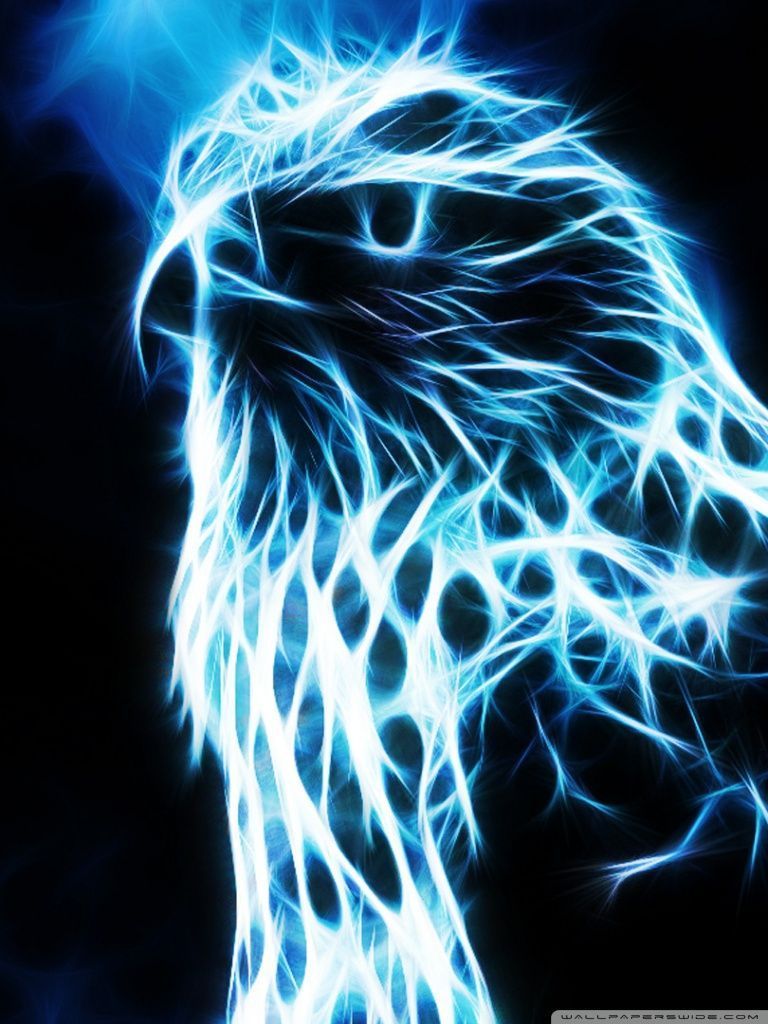 As of the 1st of September 2019, after toying with the idea for some time, I've decided to quit StackExchange altogether, due largely to French SE where, unlike other language SE sites such as Russian and German, trolls and other problematic users are left unchecked, spreading negativity on the site and it falls on regular users to deal with those trolls on behalf of moderators.

As a result, it is no longer possible to have meaningful, constructive discussions about languages without wasting some time for each simple question asked.

Many thanks to most of the long-standing members here.

This user hasn't posted yet.