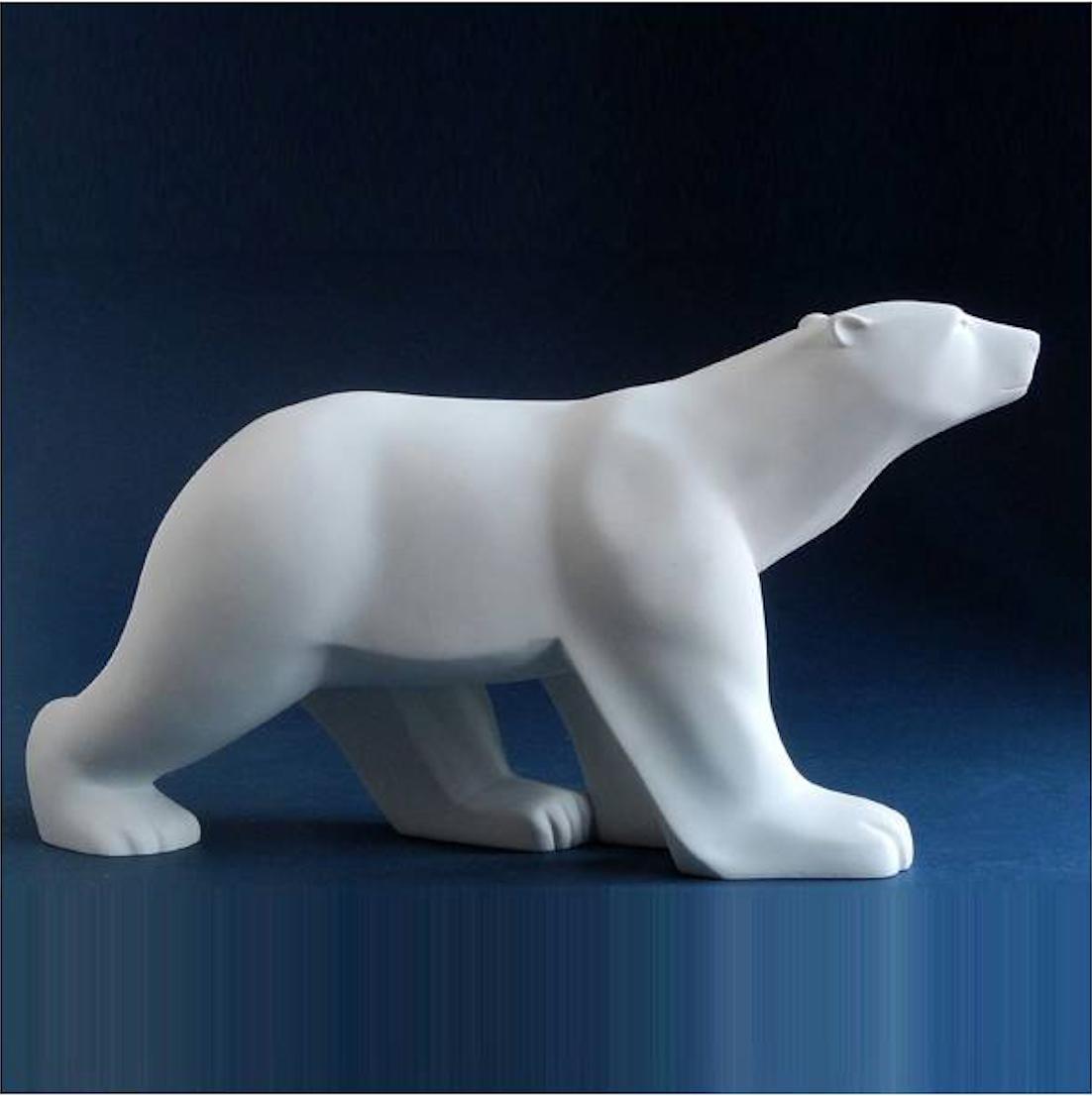 I discovered computing in high school in 1974.

My first program was a Turing machine adder, I ran it by hand with paper tape, pen and eraser.

I was lucky to have access to a Honeywell Bull GE-58 mini computer with a 6 digit display, 10000 octets of core memory and a couple of 2.4 MB hard drives. It needed 15KW of electrical power. I still remember the Hollerith code for punching cards manually, and used to program in machine code directly.

I have since written millions of lines of code, mostly in C, but also in a large variety of languages.

This user hasn't posted yet.